I have to get my blood taken the day before chemo to make sure my levels are ok and I’m strong enough for the next round. Today I got #99 and all I could think was… yah! Lucky #99!!! “Wayne Gretzky” which was a nice thought in a room full of sick people.

Edmonton Oilers team caption Wayne Gretzky is flanked by teammates as he skates with the Stanley Cup following their 3-1 victory over the Philadelphia Flyers in the seventh game of the Stanley Cup finals in Edmonton on May, 31, 1987. From left are Kent Nilsson, Gretzky and at far right Marty McSorley. (AP Photo/Larry Macdougal) 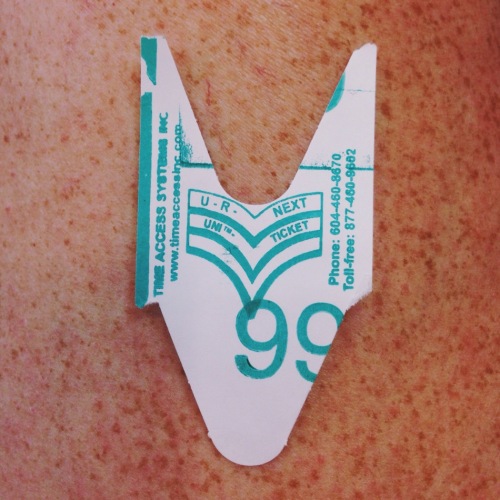 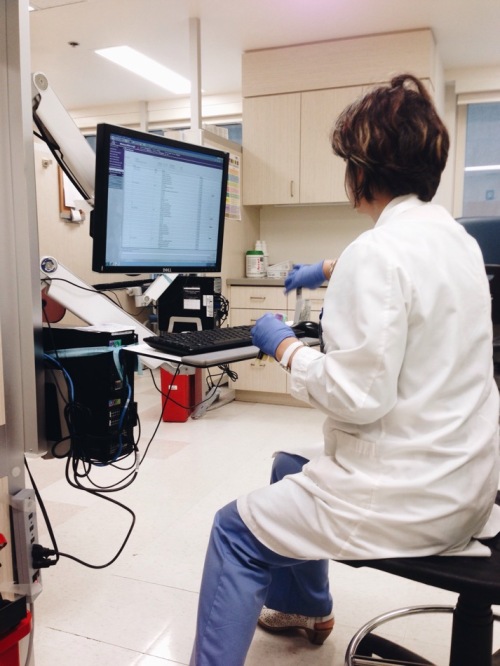